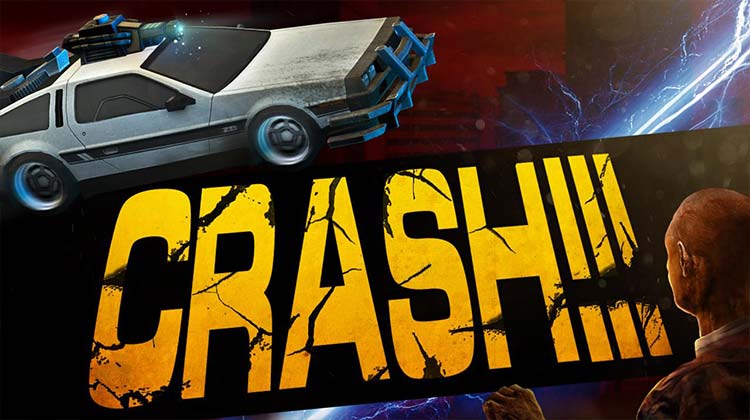 Zombie derby 2 - get into a monster truck and drive along deadly dangerous roads of a gloomy world full of hordes of zombies. Drive along abandoned highways of a post-apocalyptical world of this Android game. Clear the roads out of bloodthirsty zombies with the help of your unique vehicle. Hit zombies pushing them off the road. Smash monsters under your wheels. Shoot at the walking dead from machine guns, cannons, laser weapons and other items. Cut zombies with huge saws. Buy new cars and upgrade them.

Tired of typical shooters and hundreds of boring titles? Check out this sequel of a great arcade game with cool 3D graphics! Brutal upgradable cars, big guns and daredevil speed will steer you through places that are chock-a-block with zombies...

It’s going to be a really exhilarating fight that no one will want to miss! The dangerous post-apocalyptic world is crawling with zombies and only the bravest and most experienced drivers and the toughest survivors will still be left standing, fighting the countless armies of the undead and dealing with them on their own or taking part in breathtaking competitions!