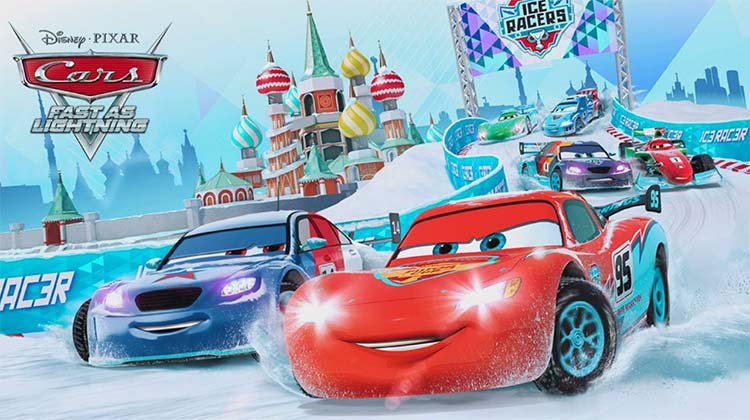 Cars Fast as Lightning for Android

Lightning McQueen and Mater are hosting a Radiator Springs car racing EXTRAVAGANZA, and they need some speed! Do you have the drive to play? Race fast and free as Cars characters with nitro-charged arcade racing! Then build your own 3D Radiator Springs, home of Lightning and his buddies. Watch it go from a humble town to a thriving city!

This is your time to shine and be as fast as Lightning!

BUILD YOUR OWN RADIATOR SPRINGS!