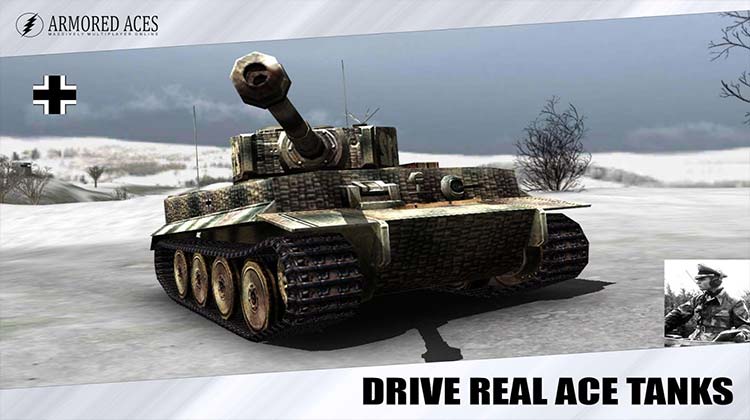 Armored Aces is a free-to-play game. Players have the possibility of progressing quicker by purchasing in-game currency for real money, but if any players do not want to use that feature, it can be disabled by enabling password protection for purchases in Google Play app store settings.