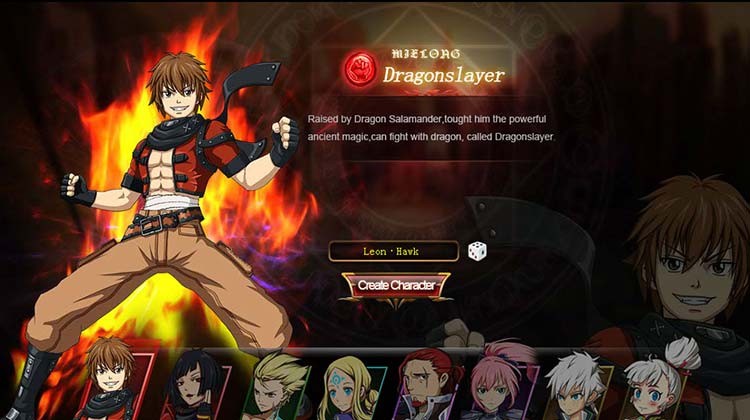 The world of Fairy Tale is populated by wizards and numerous other races, including Exceeds, dragons, celestial spirits, and giant beasts. Earth-land a vast peninsula, is divided into ten different countries: the Fiore Kingdom, Seven, Bosco, Iceberg, Minstrel, Midi, Desierto, Joya, Bellum, and the Pergrande Kingdom Fairy Tale is filled with anachronisms, like Lacrima, a crystalline substance that can be used to store magic and can function as crystal balls for communication apart from its other uses.

Magic is an ability occurring in every individual for some races in Fairy Tale, although only 10% of Earth-land’s population use this magic. There are two categories of magic. Special-Ability magic allows a wizard to use magic from their bodies. Holder magic allows a user to cast magic with items.