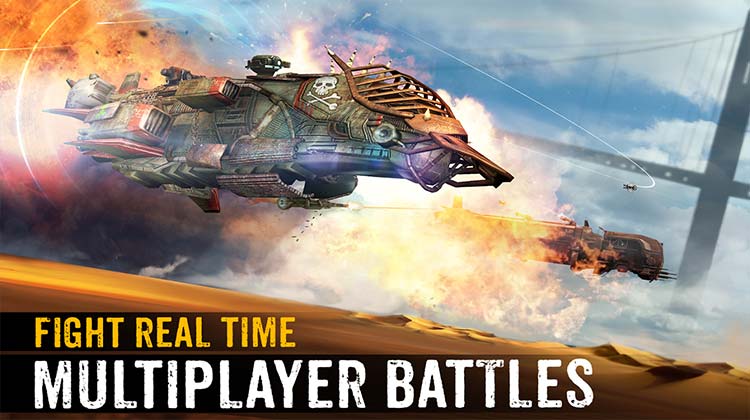 Discover a sci-fi action RPG set in a post-apocalyptic desert world inhabited by fearsome pirates and mutant scavengers. As the Captain of a flying Sand-Cruiser battleship, you are a bold survivor in lands ruined by war, pollution and nuclear Fallout.

Exciting new content and features as requested by you, the players!

Sandstorm: Pirate wars - drive fantastic flying ship and explore the post-apocalyptic world. Join the battle with the ships of the other pirates. The world of this Android game was destroyed by a cataclysm and now is covered with sand. Only the fearless pirates are risking to travel the world on their flying vessels. Become a pirate, explore the world in search of valuable resources, fight rivals. Upgrade your ship by mounting powerful weapons systems, energy shields, and other equipment on it. Defeat enemies and increase your rating.

Alice in the Mirrors of Albion

Modern Cinderella: Shall we date?

Love Tangle: Shall we date?