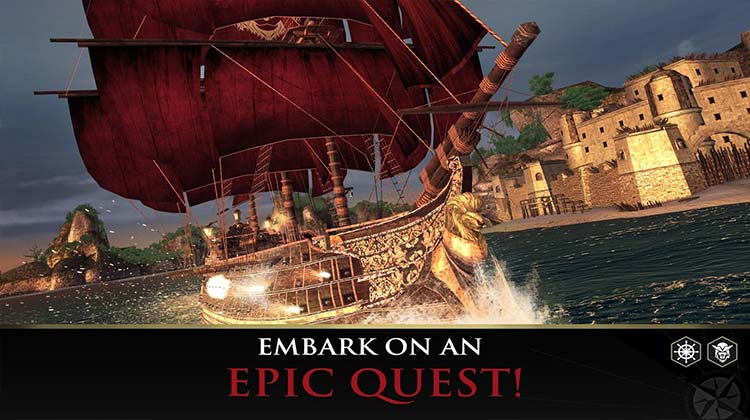 Assassin’s Creed Pirates - one of the world’s greatest action franchise is available on your mobile device! Become one of the most feared pirates of the Caribbean in this exclusive Assassin’s Creed adventure! Play as Alonzo Batilla, a young and ambitious pirate captain, break the rules, challenge empires and amass gold!

BUILD UP YOUR CREW AND YOUR SHIP

EXPLORE THE IMMENSITY OF THE CARIBBEAN... AND MUCH MORE!

EMBARK ON AN EPIC QUEST FOR A LEGENDARY TREASURE