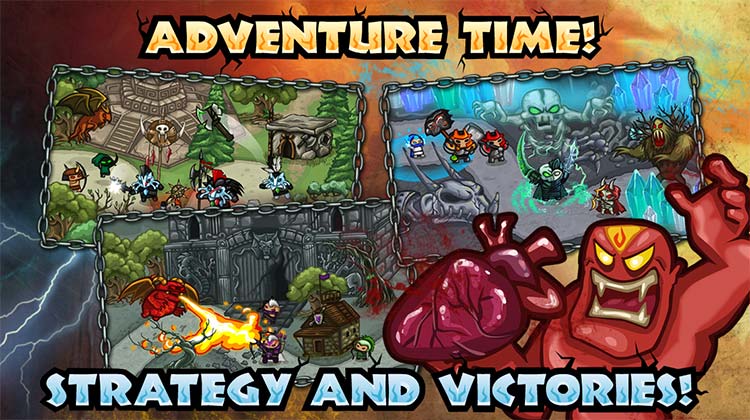 Incursion The Thing for Android

With over 50,000,000 plays over the Internet, the Incursion series has enthralled and challenged many players over the years. Now you can save your world from darkness while on your couch with the Android version of the game!

Join Targa Wrathbringer and Kel Hawkbow on their journey to save Danalor from hordes of monsters, undead and demons. Find powerful runes, construct armies, upgrade your heroes abilities and battle against epic bosses in this Tower Defense RPG hybrid.