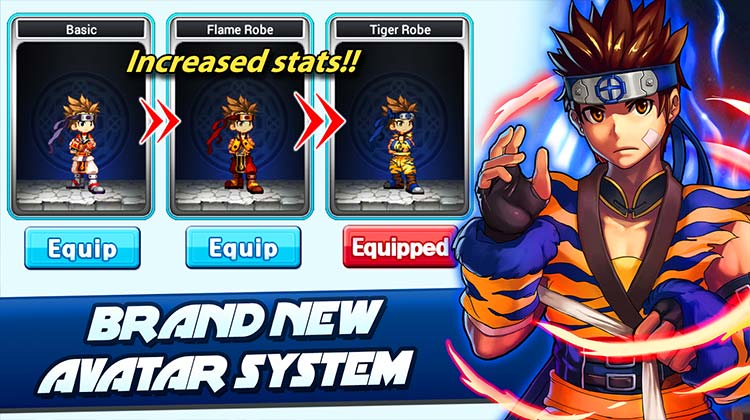 SOUL GUARDIAN FIGHTERS UNITE - THE WAR FOR MIDGARD BEGINS! One of the BEST RPG action games around the world hits the Google Play Store! Midgard has reached a breaking point in an age of monster warfare. Its people are in need for a new type of Hero. A Hero powerful enough to slay the beasts and maintain the peace.

Legend has it that a warrior so fantastic and heroic will need to be summoned. Enter the Soul Guardian. Hack, slash and dispatch a barrage of fantastic attacks to all that rival, as you, Guardian protect Midgard from the age of the Demon Monsters. An intensive action RPG game mixed with card collecting, choose to quest through single player dungeons or engage in co-op and PVP arenas with friends. Collect Soul Art Cards to evolve and fuse in order to construct extraordinary attacks!

Go forth! Evil waits for no one!