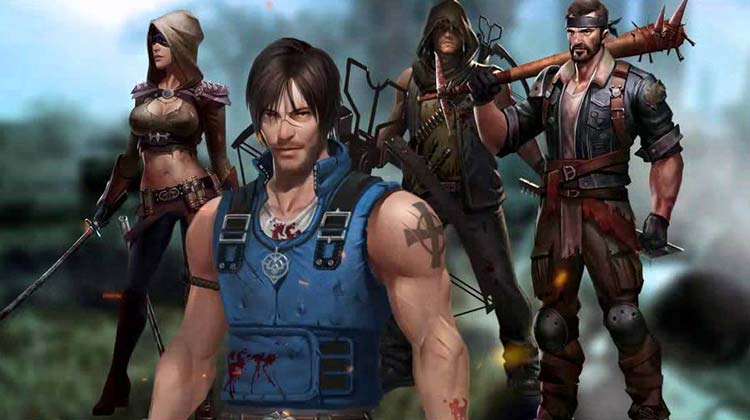 Last empire: War Z - head the group of global zombie apocalypse survivors. Improve and expand your city, defend it from the attacks of countless enemies. Explore ruins of a civilization searching for mineral resources in this game for Android.

Improve economies and collect enough resources to create a powerful army and the develop your city. Defend the city from the attacks of zombies and other enemies. Join the alliance and help your allies. Study new technology and improve your troops. Hire brave heroes with unique abilities.

This is a dangerous world with walking dead and countless toxic creatures. The dark times has come, train your soldiers, find alliance and forge the weapons to protect your homeland. Only the ones with courage and wisdom would survive.

What’s New: Do you want to kill zombies easily?

Last Empire-War Z is a fresh new zombie theme strategy game, join us and play with global players, meet the loyal alliance or enemy from the other side of the world. You’ll need to fight the brutal battle and try your best to produce and protect resource to support your troops. Unite your allies or play solo, it’s up to you! Die or Die trying is your choice!